Revealed: 'Sudanese immigrant terror attacker' who drove around London for hours before smashing his car into cyclists outside Parliament leaving 15 hurt 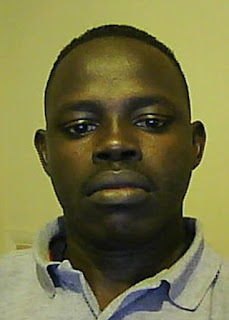 Salih Khater, 29, (pictured) careered into pedestrians and cyclists on Parliament Square yesterday, after spending the night cruising around in a Ford Fiesta bought two months ago. The British citizen born in Sudan lives in a scruffy flat above an internet cafe in Sparkhill, an area of Birmingham that has housed jihadi cells. Police say he drove 115 miles to the capital late on Monday night and toured the Tottenham Court Road area between 1.25am and 5.55am before heading to Westminster at 6am and circled until he struck at just after 7.30am (bottom image). This stalking of London's streets raises suspicions he was looking for crowds and plumped for Westminster, where Khalid Masood killed six in March 2017.