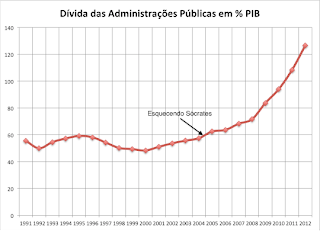 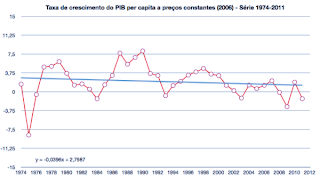 By Erich Follath and Jens Glüsing

The Curió is at home where the Amazon rainforest begins to thin out and becomes slightly less impenetrable. It has a black back, its feathers are the color of hazelnuts and its call varies from light and bell-like to somber and plaintive. Rainforest residents like to catch the bird because, in captivity, the Curió reacts aggressively when confronted with one of its own kind in a cage. The bird is known for fighting until it drops, which makes it the perfect candidate for betting operations. Its name means "friend of mankind" in the local language. It's certainly an odd bird.

The investigators are pinning their hopes on Manuel Cajueiro, one of the local witnesses. He is sitting on one of the white gravestones, a wizened old man who wants to help and is still plagued with remorse over what happened decades ago. "On the other hand, what could I have done?" he whispers, as if expecting absolution. "I couldn't rebel against them, because they were too powerful."
At the time, Cajueiro was forced to expedite the hunt for fleeing rebels. "Curió was the law," says the old man. "No, in fact, he was more than that: He was God." He had heads chopped off and taken to a military base as evidence. Aside from his job, Curió had few other interests. "A general once arrived in a helicopter and shouted from the cockpit: Pack up the bodies. We'll get them on the way back. Let's go fishing!" Curió went along with the general.
According to Cajueiro, the colonel personally tortured his prisoners, using iron rods or fists, and he was always unemotional and stone-faced. The old man characterizes Curió as a systematic torturer, someone who wanted to see "results." Cajueiro even witnessed his boss committing a murder once. "We had tracked down several fighters in the jungle, and they had already been disarmed and tied up," he says. "Curió asked a young female rebel what her name was. She looked at him with contempt and said: A guerillera has no name. He turned toward her, pulled out his pistol and shot her in the head. Just like that. In the head." 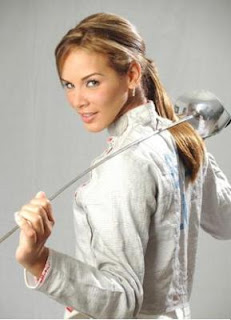 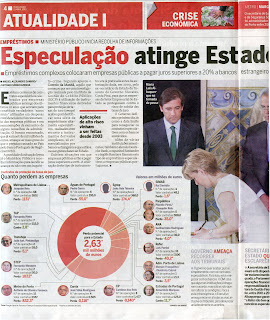 Thursday, 18th April 2013
UKIP Immigration Policy is currently undergoing a review and update. The full policy will be published in due course. Meanwhile this is a statement of principles on which the detailed policy will be based.
1. UKIP calls for an end to the age of mass, uncontrolled immigration.  Since 1997 immigration has added almost four million new people to the British population; this figure does not include illegal immigrants, the exact number of which is unknown but is probably at least one million and possibly much higher.

2. Britain is very densely populated. England, where the majority of people live, is one of the most densely populated countries in the world: more densely populated than China, India and Japan. We simply cannot sustain the level of immigration that adds another one million people to the population every four to five years. This puts an intolerable burden on our infrastructure and public services.

3. UKIP would introduce a five year freeze on immigration for permanent settlement (with some exceptions) until we regain control of our borders, put in effective immigration controls, and deal with the issue of illegal immigrants. Overstaying a visa would become a criminal offence.

4. Any future immigration for permanent settlement must be on a strictly limited and controlled basis where that can clearly be shown to benefit the British people as a whole and our economy. Immigrants would not be able to apply for public housing or benefits until they had paid tax for five years.

5. Meanwhile UKIP would enable people to come and work in the UK by means of a points based work permit system for limited periods of time and to fulfil specific gaps in the job market that cannot be filled by the existing work force.

6. Measures would be taken to identify illegal immigrants and remove them to their country of origin. Exceptions may be made in limited circumstances, but there would be no general amnesty for illegal migrants.

7. EU citizens who have been established in the UK for seven years or more will, depending on their circumstances, be able to apply for permanent leave to remain (provided they fulfil certain criteria and are eligible to apply for work permits). 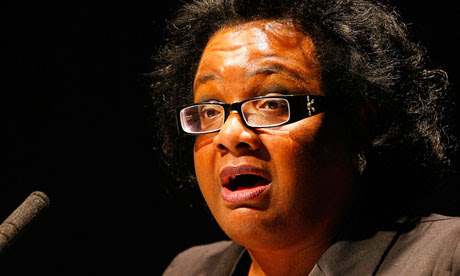 Diane Abbott's words will be seen as a counter to senior Labour figures who would like to see it take on Ukip and the Tories over immigration Photograph: Tim Hales/AP
Diane Abbott, Britain's first black woman MP, has warned Ed Miliband not to indulge in "dog whistle" politics on immigration as Labour attempts to combat the rise of the UK Independence party.