CLAW HAMMER MURDER Husband stabbed and bludgeoned wife to death, stashed her body in the cellar for two days and then torched her remains in the woods 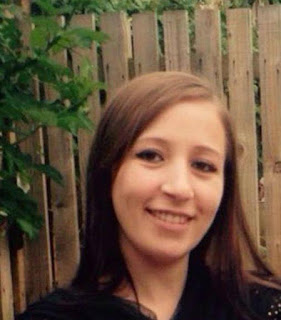 A HUSBAND who killed his wife by bludgeoning her with a claw hammer and then stabbing her was today found guilty of her murder.

A court heard how Akshar Ali, 27, murdered 26-year-old Sinead Wooding with pal Yasmin Ahmed, 27, before dumping her body in woodland and setting it on fire. 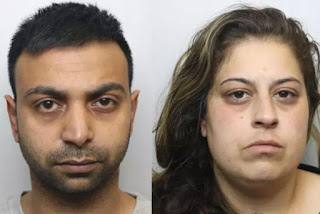