Human rights insanity: Barmy laws are preventing 6,000 foreign criminals including killers and rapists being deported while 200 a year are receiving millions of pounds in compensation
Human Rights laws see sex offenders getting six-figure compensation payouts
One man even received damages despite having been part of a child sex ring
Brexiteers have long argued leaving the EU is only way to solve the problem
By BARBARA DAVIES FOR THE DAILY MAIL 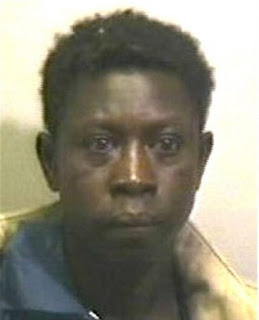 Given the £110,000 compensation payment winging its way towards his bank account, Aliou Bah ought to be a very happy man indeed.

The 28-year-old refugee from Guinea, West Africa, who has two convictions for sexual assault, was awarded the bumper payout last week at Central London County Court after a judge ruled he had been detained for too long by the Home Office while they were trying to deport him.